Matera, city of stone, the underground city, is one of the oldest cities in the world. Its name derives from the Greek word for starry sky, metéōron, for the effect that the stones have from afar when illuminated at night. ⁠Gold, diamonds, citrines, white chalcedony, lemon quartz and silver recreate this iridescent brightness in the shades of yellow and white, the typical colors of the city and the Matera Collection. 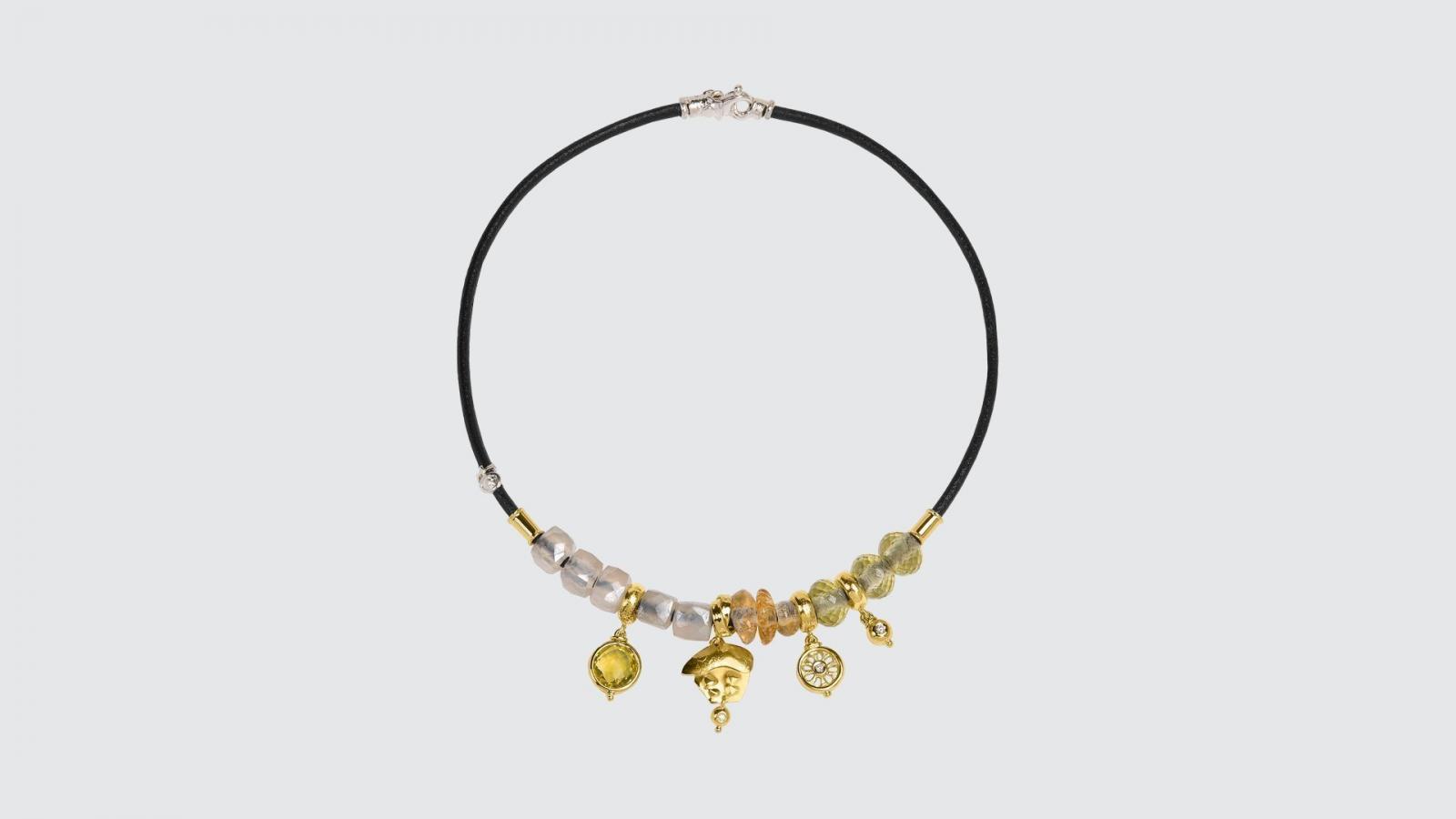 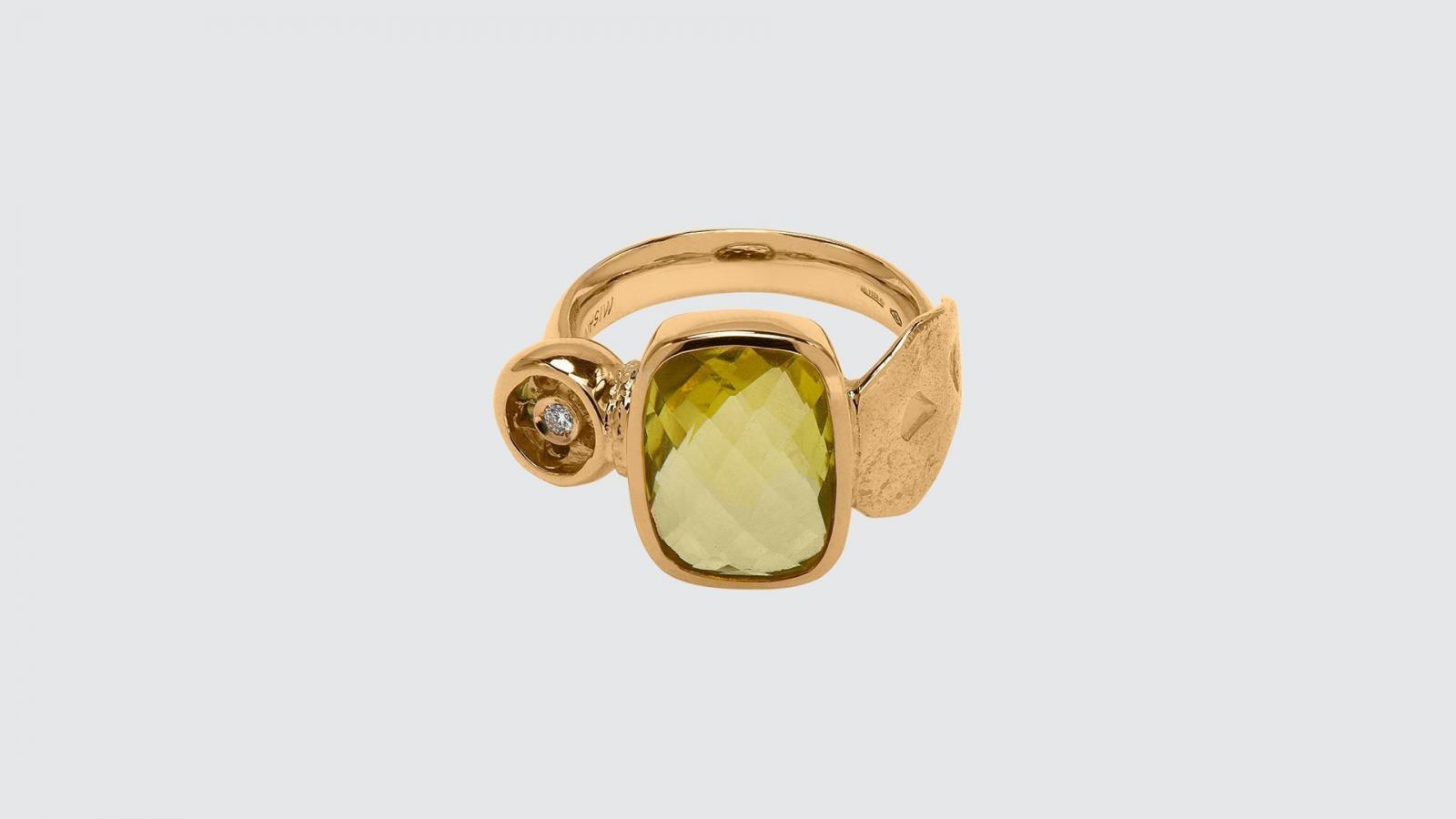 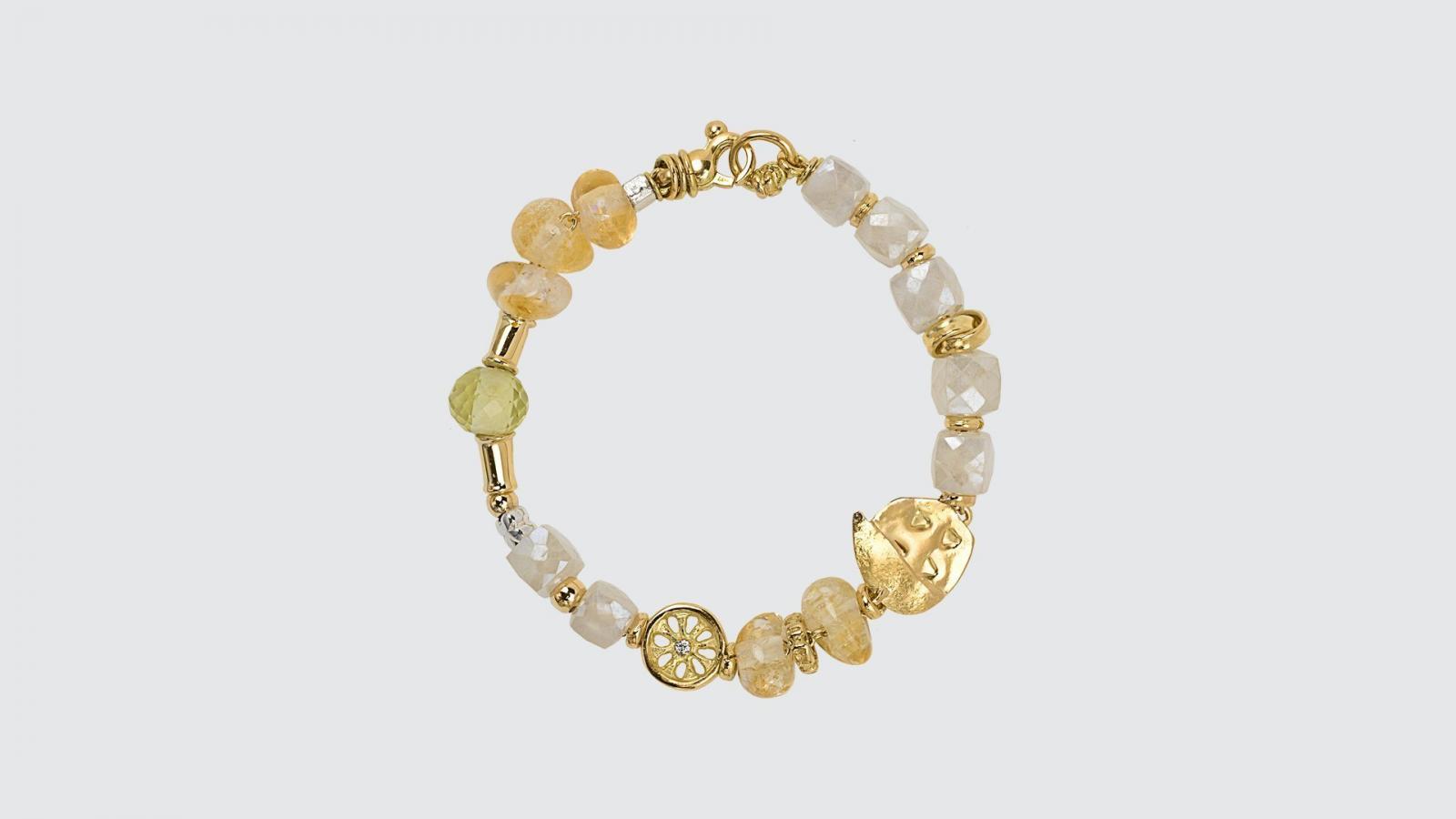 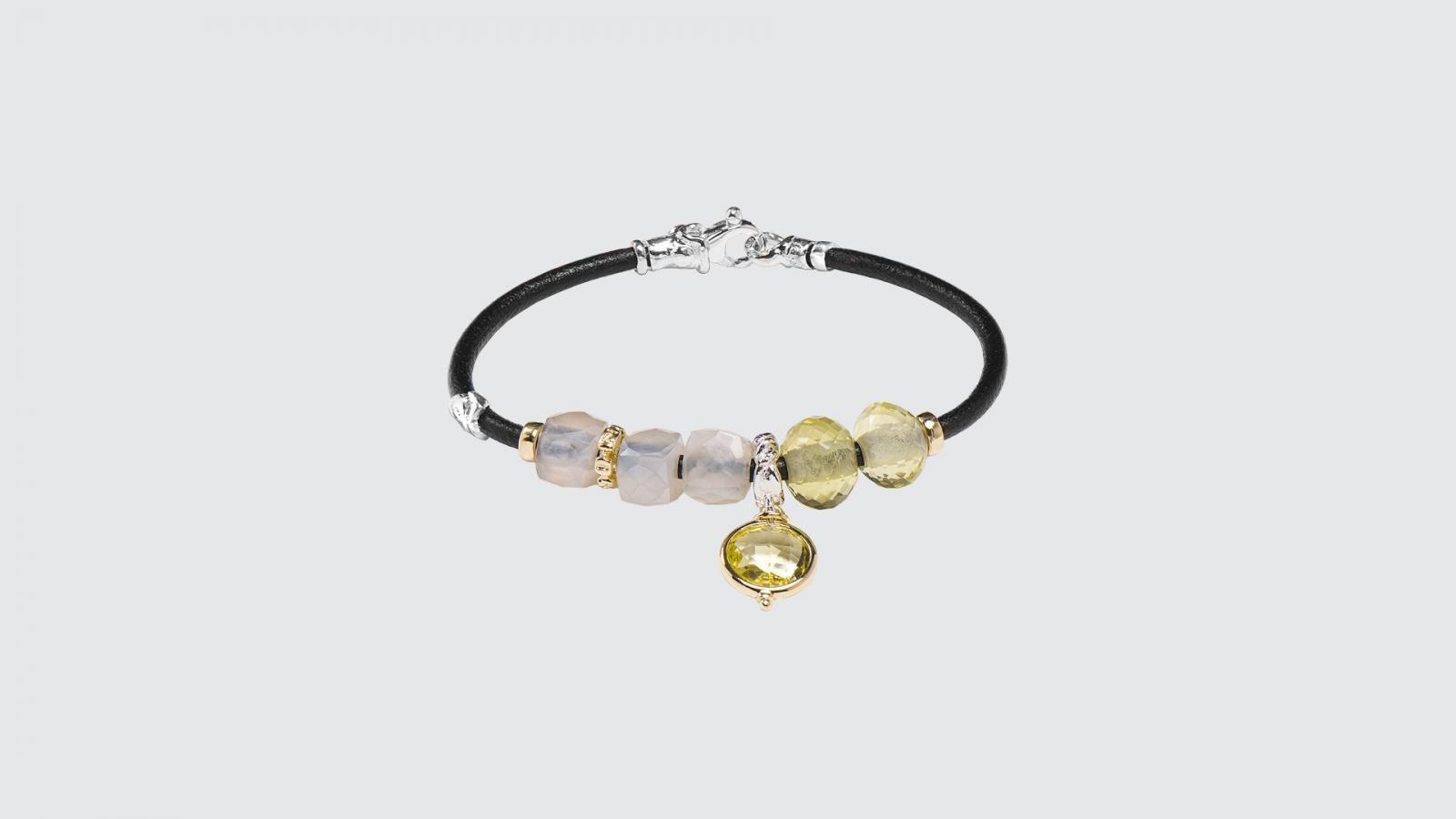 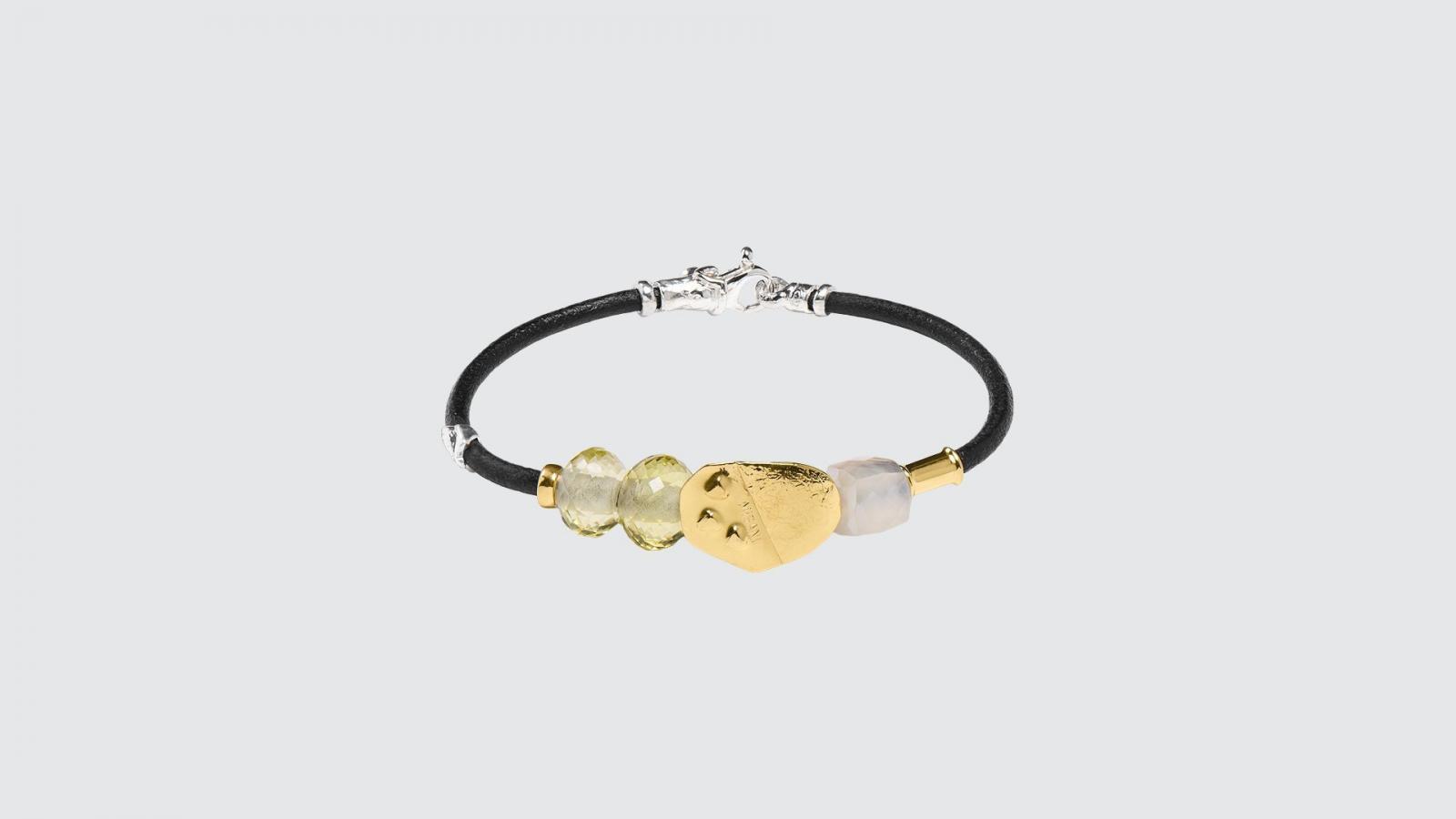 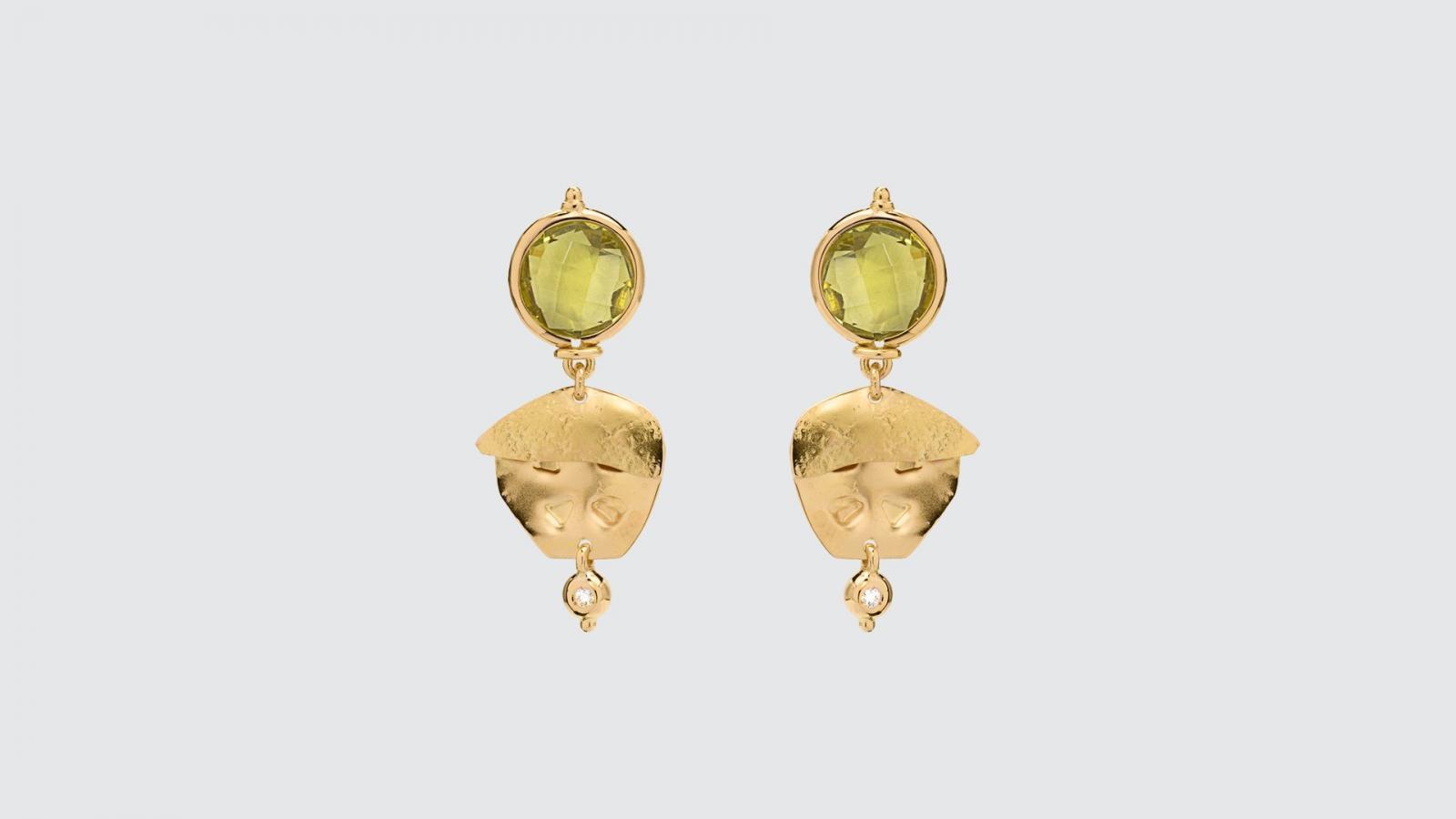 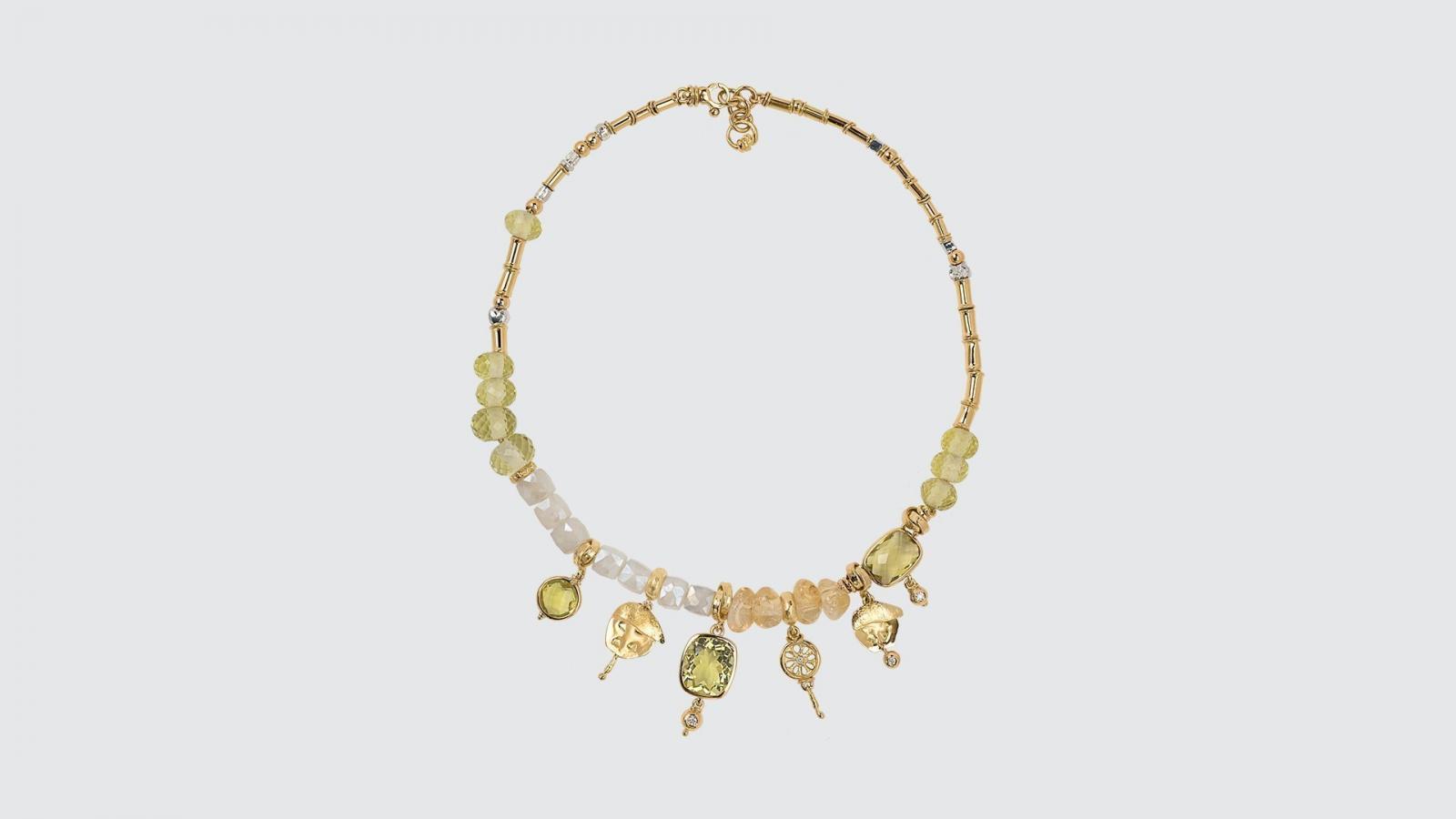 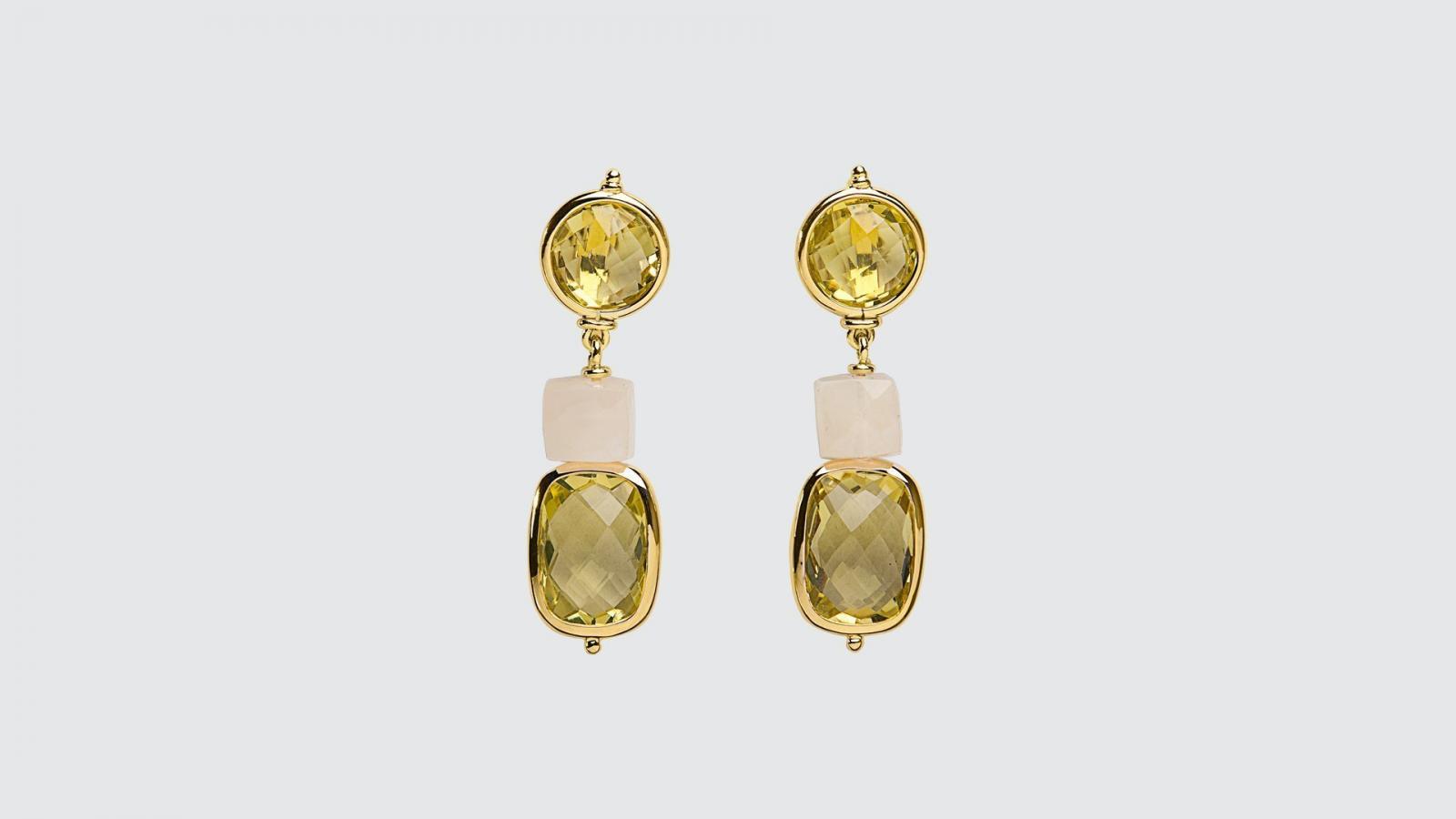 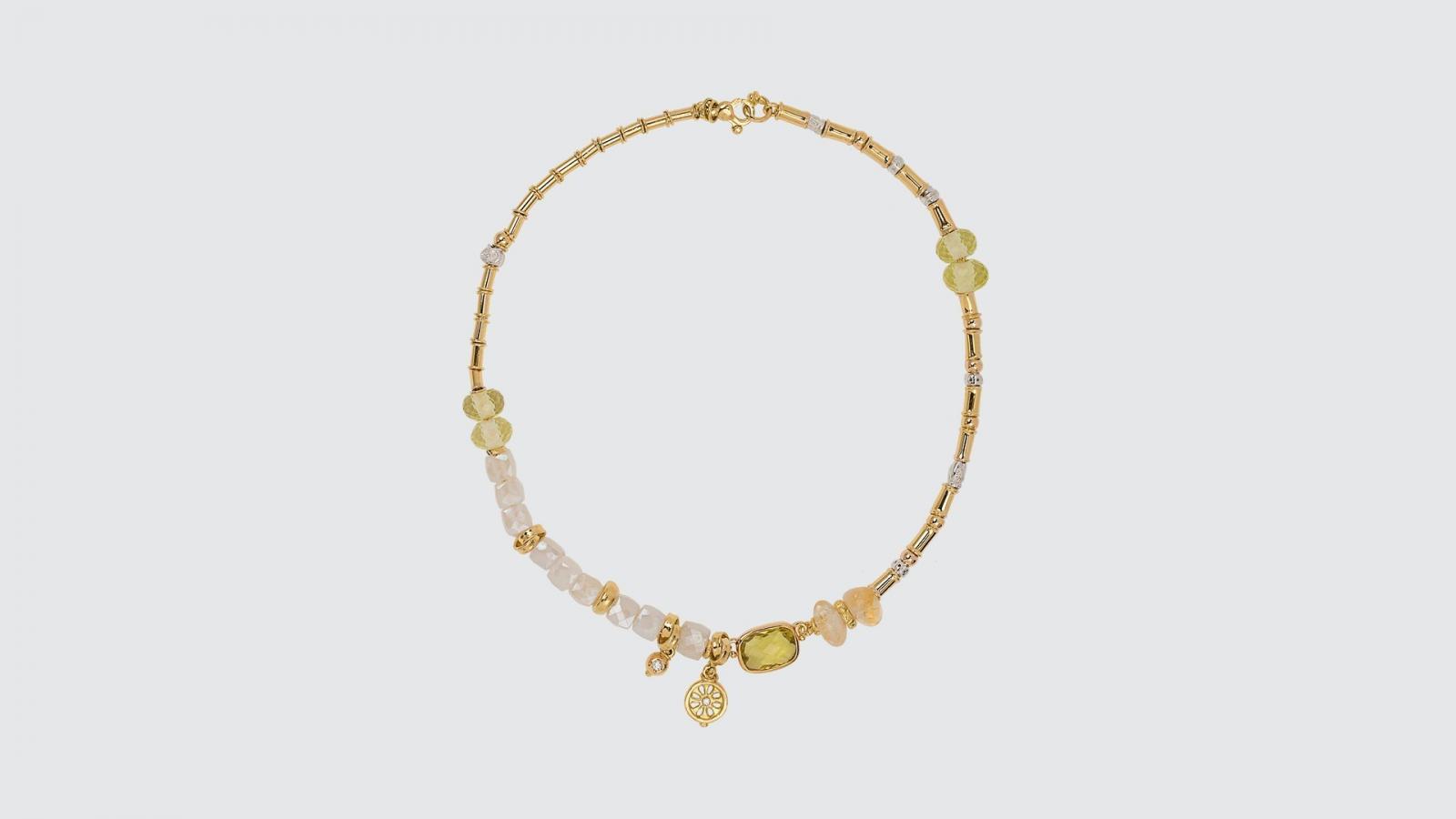 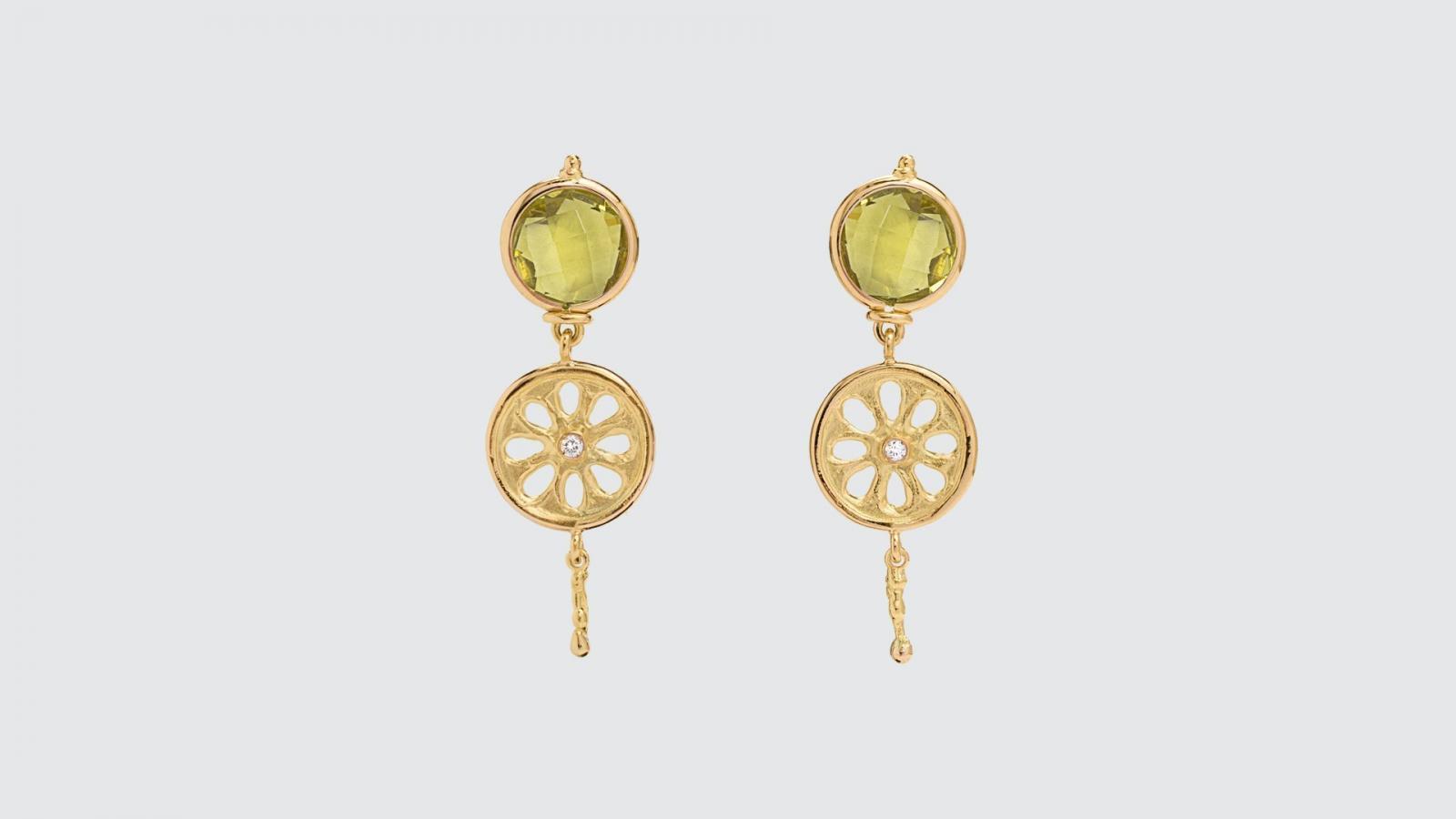 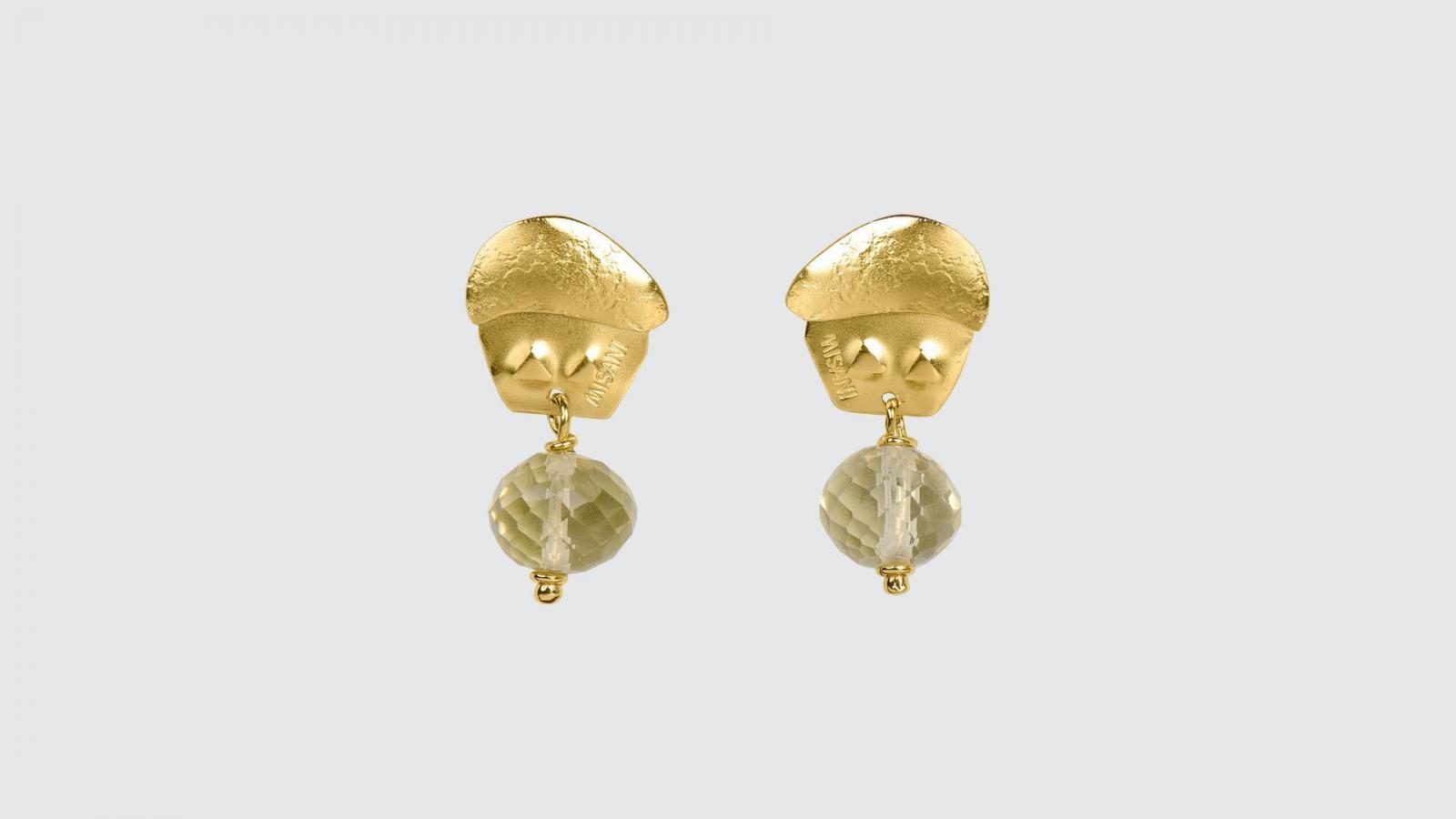 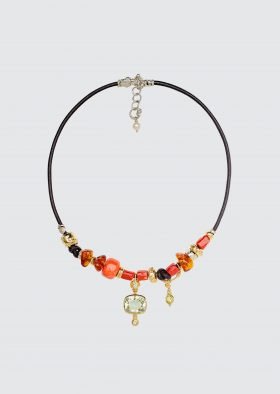 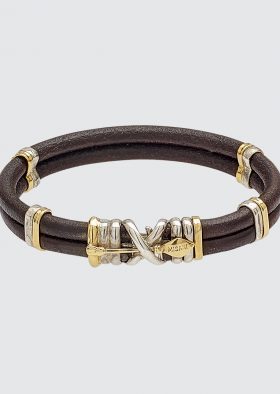 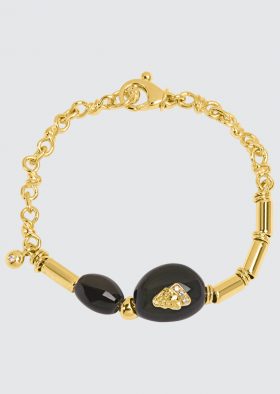 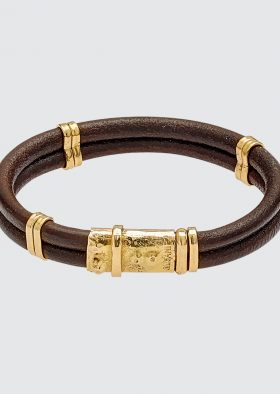 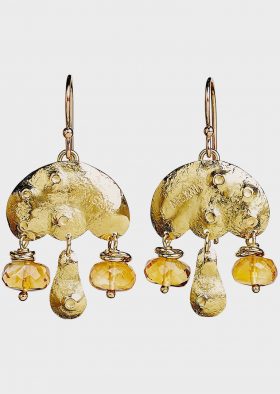 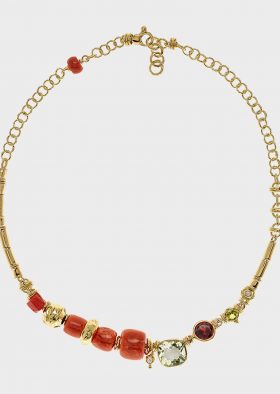 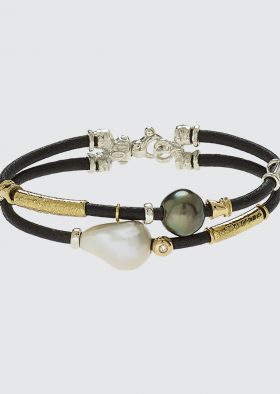 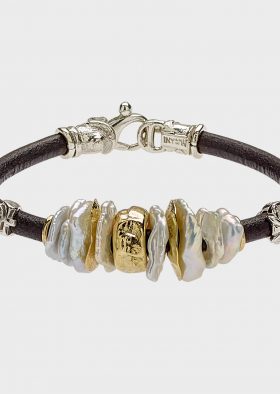